This book aims at investigating the evolution of English culture and literature in the contemporary society through a Cultural Studies perspective devoted to the analysis of literary texts, pop music, TV shows and series, comics, videogames, and advertisements. The book’s approach denounces the use of arbitrary definitions in terms of class, gender, ethnicity, and sexuality in a post-modern society, as well as any kind of cultural and identity discrimination. In this context, the Cultural Studies perspective makes popular culture a liberating practice in which meaning is not imposed but continually negotiated. Similarly, the current post-modern, post-national, and post-human society creates new paradigms and forms of cultural exchange and debate.

Alessia Polatti (Ferrara, 1988) is Adjunct Professor of English Literature at the University of Bologna. She owns a PhD in English Literature (University of Verona (2018)). Her main research examines the experiences of migration of Black British authors, with a focus on the phenomena of ‘return’ and ‘reverse’ migration. She is the author of essays and articles on Black British Fiction, colonial literature, the postcolonial rewriting of the English canon, and the evolution of Britishness/Englishness in contemporary fiction.

Roberta Zanoni (Verona, 1988) is post-doctoral researcher at the university of Verona. She owns a PhD in English Literature and her main research interests include Shakespeare’s sources and Shakespearean adaptation. She has recently published the paper “Unmotherly Love: the Medea Model in Mary Sidney’s Antonius”. She is currently collaborating at the creation of the Shakespeare European Narrative Sources digital archive of the Skenè Research Centre. 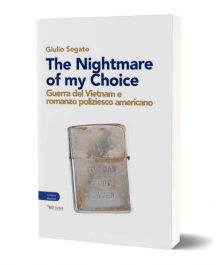 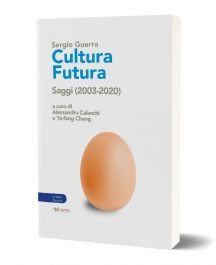 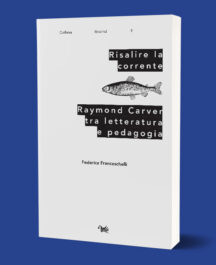