Are Sherlock Holmes studies outdone? Has everything already been said and written about Baker Street, the Baskervilles, and the like? This volume answers these questions and dispels any doubts on the matter by presenting some of the most recent and original Italian scholarship focussing on the Sacred Canon and its long-lasting legacy in the international arena. From coding strategies to collecting Sherlockiana, from war(s) in Afghanistan to literary tourism, from the TV series of the 1960s to today’s tweets, His Everlasting Bow marks the state-of-art studies in the field and opens new fascinating trajectories of interpretation and research. The contribution of eminent scholars is matched by some outstanding pastiches and the experimental work of a group of young researchers. Professor Stephen Knight’s foreword is simply the icing on the cake. And a treat is in store for the Sherlock Holmes Society of Italy Uno Studio in Holmes, as this volume is intended as a gift on the occasion of its 30th birthday (Florence 1987). His Everlasting Bow is also dedicated to the memory of Nando Gazzolo (1928-2015), the only Italian actor who has ever interpreted the Great Detective.

Alessandra Calanchi is Professor of Anglo-American literature and culture at the University of Urbino. She is a member of the Italian association USIH (Uno Studio in Holmes) and of the U.S. John H. Watson Society (as “Bianca”). She is the author of several books and essays, among which Sherlock Holmes in America: “American Sherlockitis” (ed.), Milan 2005; I mille e uno Sherlock Holmes (co-ed.), a special issue of Linguae &, 2007; “‘Reasoning from an armchair’: A Study on Sherlock Holmes’s Homely Masculinity”, in RSV (Rivista di Studi Vittoriani), no. 24-25, year XII-XIII, 2007/2008, pp. 7-33; “Notes on the Italian Sherlockscape”, in Italy & Sherlock Holmes, eds. E. Solito, G. Salvatori, New York 2010, pp. 7-18; “Mr Sherlock Holmes and Dr John Watson: interfacing science and fiction in the ‘Sacred Canon’ ”, in The Case and the Canon. Anomalies, discontinuities, metaphors between science and literature, co-ed., Goettingen 2011, pp. 137-144. Her translations include: 221B Baker Street. Sei ritratti di Sherlock Holmes (Venice 2001), and La maledizione dei Baskerville (Milan 2015, e-book).

Stephen Knight, formerly professor of English at the universities of Melbourne, Australia and Cardiff, Wales, is now in retirement an honorary research professor at Melbourne. He has published widely on medieval and modern literature, with a special interest in the non-canonical – books on Robin Hood, and the mythic – a book on Merlin and The Politics of Myth (2015). He has long been interested in the non-canonical myths of crime fiction, publishing in 1980 Form and Ideology in Crime Fiction, then Continent of Mystery: A Thematic History of Australian Crime Fiction (1997), Crime Fiction 1800-2000: Detection, Death, Diversity (2004) and The Mysteries of the Cities: Urban Crime Fiction in the Nineteenth-Century (2012). Towards Sherlock Holmes: Crime Fiction in the Nineteenth-Century World is expected in 2017. While at Cardiff he was a member of the Erasmus-funded research group based at Bologna and linked to this co-edited with Maurizio Ascari From the Sublime to City Crime (2014), on the early development of crime fiction. 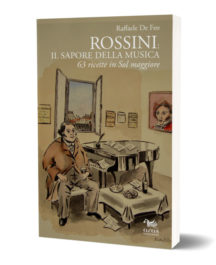 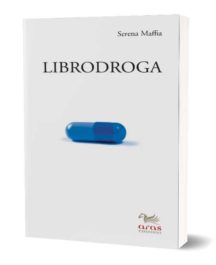 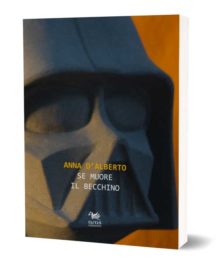 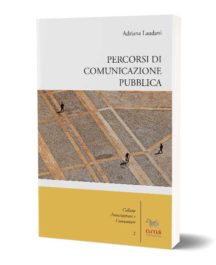